Yesterday I posted several items I received for my birthday, including a TARDIS Cookie Jar.  Today I’ll be covering the awesome geek-related t-shirts I received!

This first shirt came from my four year old daughter, the Precocious Princess.  She knows her daddy loves Star Wars so she picked out this shirt for me!  I love that this shirt features artwork from the Marvel Star Wars comic book series!  I’m a big fan of those comics, so this t-shirt is extra special!  I’m pretty sure all the artwork on this shirt was done by Al Williamson during his tenure on the series. 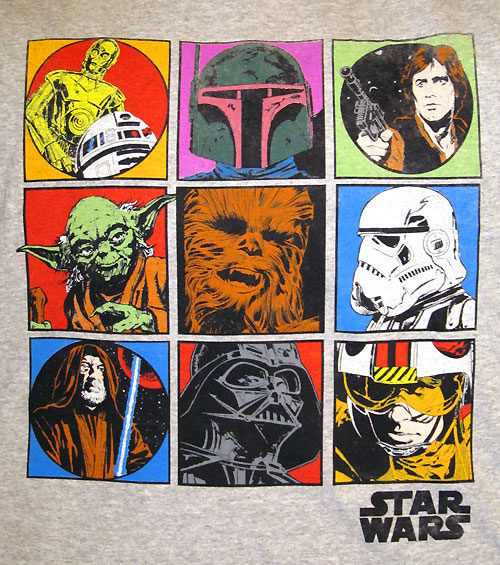 Next up is a Green Lantern symbol t-shirt from my brother, Lore (the irredeemable brother)!  With all the geek t-shirts I own, it’s surprising that I’ve never owned a Green Lantern symbol shirt before!  This totally rocks!  The picture came out fairly dark, but the shirt itself is a rich green color.  Thanks, Lore! 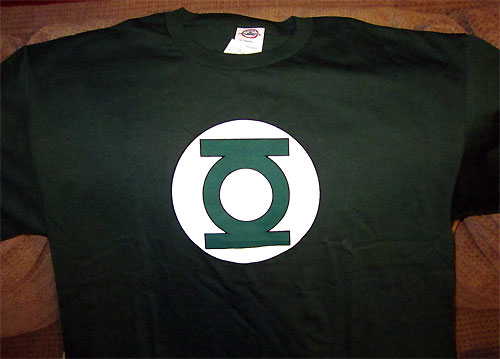 This final t-shirt isn’t exactly geeky, but it sure is funny!  My ten year old step-son, the Rambunctious Rascal, picked this out for me.  Too funny!

That wraps up the coverage of my fantastic birthday!  Thanks again to everyone that helped make this birthday special!