For whatever reason, the 1980’s song “Tenderness” by General Public has been stuck in my head for two weeks.  While at Dragon*Con I would randomly burst into a chorus of, “Ohhhh, Tenderness”, which was immediately followed by Chocotaco’s call-back, “Where is it?!?!”   Chocotaco was kind enough to post the original MTV video to my Facebook.  Sadly I can’t embed that version here, so you’ll have to settle for a boring visual.  Enjoy!

You’re probably asking yourself why this qualifies to be on a geek-centric blog.  Well, duh… this song was featured in the John Hughes classic, Weird Science!  Geez people, stop embarrassing yourself with your ignorance.

Fun fact, back in 1985 when I first heard this song in the Weird Science film I thought they were saying “Terminus” instead of “Tenderness”.  It confused the heck out of me.  Why would they be singing about a Doctor Who episode?!?!  True story. 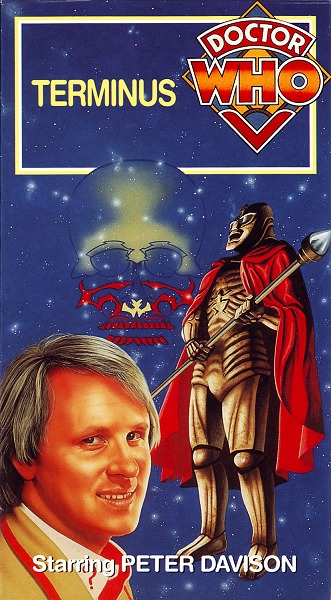 6 thoughts on “Tenderness by General Public”