The Rambunctious Rascal’s Blog: Choose Your Side

Presenting another very special blog entry by The Rambunctious Rascal!  Rascal is my nine year old step son.  You may have heard his Kid Who or Kid Trek episodes here on ONCE UPON A GEEK. If so, you know he’s got an interesting perspective on the world of geekdom.  Here’s the deal, he dictates and I type.  All the words are his own. Without further ado, I give you The Rambunctious Rascal…

Why do heroes become heroes and villains become villains?

Heroes choose to be heroes because they think they have the responsibility or they have to.  Because like the X-Men, Xavier thinks that he should make all the Mutants good and they should make humans feel safer around Mutants so they do not capture them and kill them.  Jeepers that would hurt.

So I think you get my point.  So join me next time on The Rambunctious Rascal’s Blog. 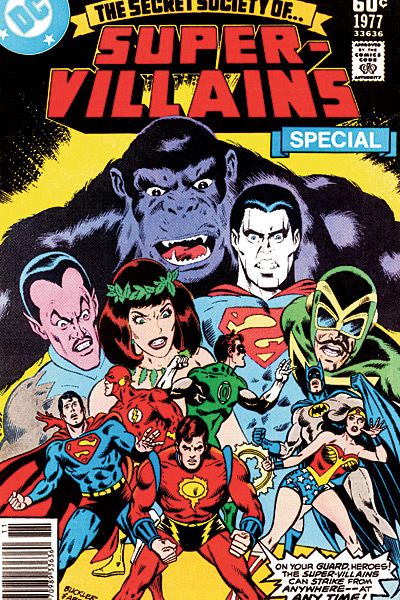 2 thoughts on “The Rambunctious Rascal’s Blog: Choose Your Side”