Seems like I’ve picked up several trades in the past few weeks. When the heck am I going to find the time to read them all, on top of my normal monthly pull of single issues?!?!?!  I’ll make the time somehow, all of these look really good.

Eureka – I love me some Eureka!  And this story is done by the show creators and officially in continuity!

Sci-Fi Channel’s smash hit TV show comes to BOOM! The first arc of Eureka is collected in this volume, masterminded by the creators of the show and told completely in continuity! It’s a game of cat and mouse when Sheriff Cater is on the hunt for an escapee from Global Dynamics. But what connection does this dangerous stranger have to Carter’s partner, Jo Lupo?  This is apparently volume 1 of 4.  112 pages, Full color, 9″ x 6″, MSRP $15.99

The JLA continues to fight evil in this new bargain-priced volume collection JUSTICE LEAGUE OF AMERICA #61-83. These epic tales feature the JLA debuts of the Red Tornado and Black Canary, plus the annual adventure with the Justice Society of America!  544 pages, B&W, 10.2″ x 6.6″, MSRP $16.99 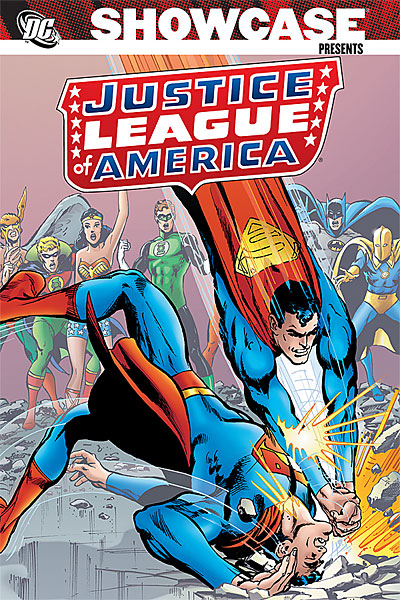 Doctor Who: A Cold Day in Hell – These old Doctor Who Magazine strips are great! Love McCoy as the Doctor also!

The first volume collecting the Seventh Doctor’s complete strip adventures from the pages of Doctor Who magazine sees the famous Time Lord in no fewer than 11 thrilling adventures through time and space! The Doctor encounters Death’s Head, Heat Vampires, Ice Warriors and even himself! The original black and white strips are digitally mastered and collected for the first time ever.  180 pages, B&W, 11.6″ x 8.3″, MSRP $31.95 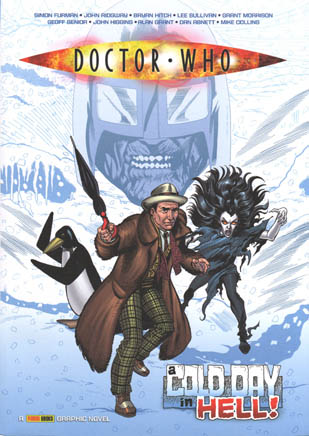 Nexus: As It Happened volume 1 – Cool way to read Nexus from the beginning.

On the distant moon of Ylum, an enigmatic man is plagued by nightmares. He is forced to dream of the past. He dreams of real-life butchers and tyrants, and what they have done. And then he finds them, and kills them.

The year is 2841, and this man is Nexus, a godlike figure who acts as judge, jury, and executioner for the vile criminals who appear in his dreams. He claims to kill in self-defense, but why? Where do the visions come from, and where did he get his powers? Though a hero to many, does he have any real moral code? These are but some of the questions that reporter Sundra Peale hopes to have answered. 208 pages, B&W, 6″ X 8.5″, MSRP $9.99 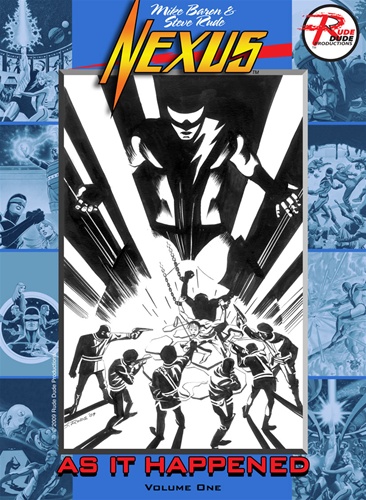 SIS agent Tara Chase is put through the ringer as she must contend with industrial espionage, ghosts from her director’s past, and politicians eager to use the service to their own ends! Collects issues 13-24.  344 pages, B&W, 9″ x 6″, MSRP $19.95 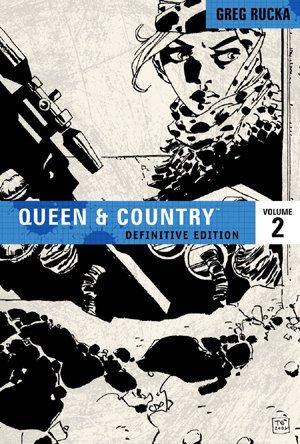 Constantly revamping and improving his suits of armor through the years to meet new adversaries and environmental conditions, Tony Stark is a modern man of science and technology, yet also an Old World man of integrity and discipline. Now, journey into the past and relive comicdom’s greatest invention, Iron Man’s armors: the Space Armor, the Stealth Armor, the Deep Sea Armor and more! Collecting IRON MAN #47, #142-144, #152-153, #200 and #218.  208 pages, Full Color, 10.1″ x 6.5″ , MSRP $24.99 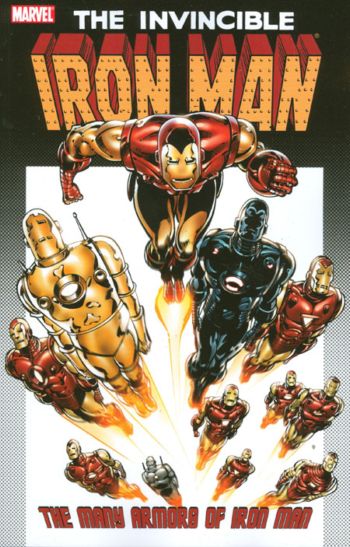 Love & Capes: Do You Want to Know a Secret – A Superhero Sitcom! Can’t wait to read this!

Abby and Mark are a typical couple. At least, that’s what Abby thinks. Unknown to her, her boyfriend is not just an accountant, but also the super-powered crime-fighter, the Crusader. And, tonight, Mark’s going to let her in on the secret. Abby always knew he was a good guy. She just didn’t know how good.  Collecting issues #1-6 of the Love and Capes original comics.  152 pages, Full Color, 10.2″ x 6.6″, MSRP $19.99

This last one isn’t a trade, but I bought all three issues in a pack together…

Twilight – This was recommended to me by Ravenface, so it should be good and eclectic.

Twilight was a three issue prestige format mini-series by Howard Chaykin and José Luis García-López published in 1990 by DC Comics.  The story attempted to bring in all of DC future science/space characters, many originally from the 1950s and 1960s, into one series (despite the fact that many occurred in different time periods). It was another radical revamp of DC characters, including Tommy Tomorrow, Star Rovers, Star Hawkins, Space Ranger, Manhunter 2070 and Space Cabbie.  Combined 144 pages, Full color, 10.2″ x 6.6″, original MSRP combined $14.85. 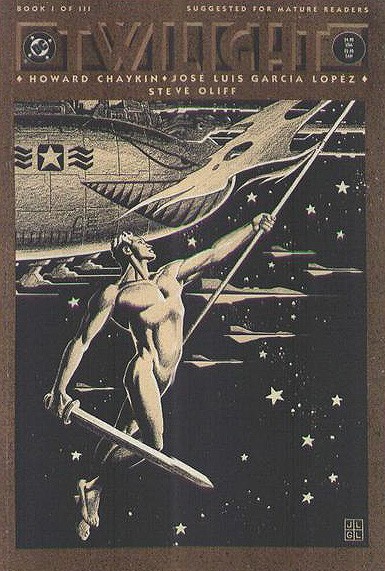 So what trades have you picked up recently, or would recommend?