Anyone besides me remember Dynamite magazine for kids by Scholastic?  I came across some old issues in a used bookstore and they really brought back memories.  I simply had to pick up the one below because of my love for all things Estrada (Dynamite #64, September 1979).  I did some research on the magazine and was surprised to find out how long it ran – 1974-1992.  Seriously?  I had no idea it ran until 1992.  I thought it was a late-70s/early-80s phenomena.  Additionally, it was founded by Jenette Kahn who later went on to be the President and Editor-in-Chief of DC Comics.  Wow, she was really connected to children’s entertainment back then.  She’s responsible for several things I fondly remember. 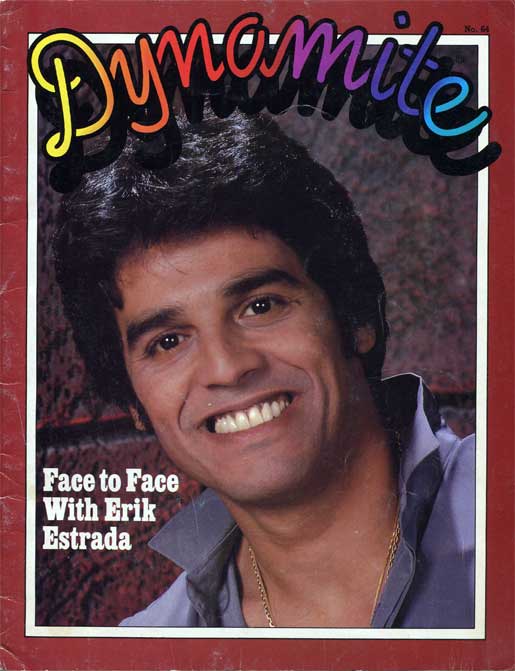 When I opened the magazine, my mind was completely blown as I came across the Dynamite Duo.  This was something I’d totally forgotten, and yet had loved as a child.  The adventures of Nightglider and Dawnstar!  After seeing this, I can now recall they had magic rings, but that’s about it.  What a blast from the past! 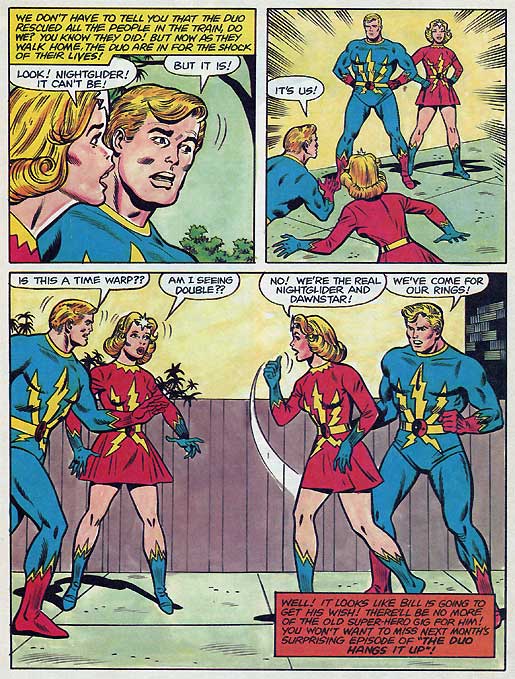 There isn’t a lot out there about Dynamite, but you can find some information on Wikipedia.