Doctor Who is Coming to Nintendo – Watch Out, Mario!

Doctor Who is coming to the Nintendo Wii and Nintendo DS!  Well… at least for British people it is.

Nintendo has announced there will be two new games and some Sonic Screwdriver accessories released in the UK and Australia later this year.  Doctor Who: Return To Earth will be released for the Wii along with Doctor Who: Evacuation Earth for the Nintendo DS.  Both games should be available in the UK and Australia on October 29.  The games will feature the current Doctor and his companion Amy Pond.  Both Matt Smith and Karen Gillan will be involved in the game and the storylines were created by the Doctor Who production team.  In regard to accessories, there will be a Sonic Screwdriver Wii remote and a Sonic Screwdriver DS stylus. 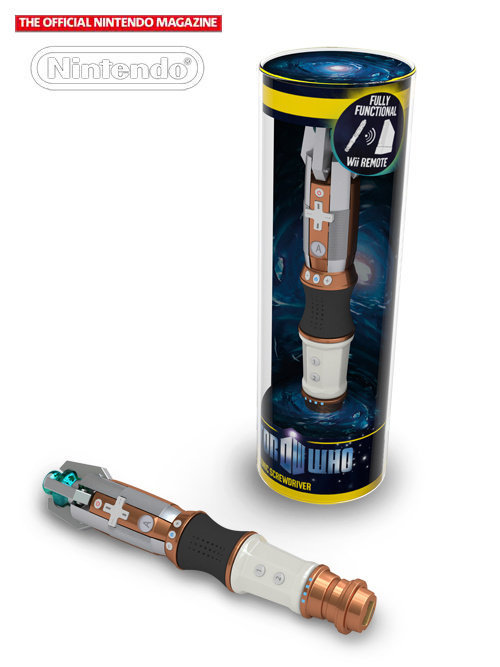 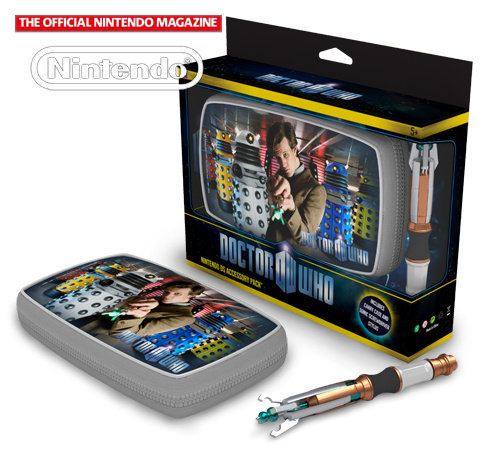 These accessories are so friggin’ cool!  I may just order the Sonic Screwdriver stylus for the Rambunctious Rascal to use with his DS.  I wonder if the games will play on US systems.  Anyone know if there are restrictions on games per Region like there are for DVD players?

2 thoughts on “Doctor Who is Coming to Nintendo – Watch Out, Mario!”