I just finished watching the animated movie Superman/Batman: Pubic Enemies.  I liked the film, but I don’t think I have it in me to write a full-on review of the movie right now.  Bottom line, it was enjoyable.  Give it a try.

Here are some screen shots I took from the Justice League: Crisis on Two Earths featurette on the Superman/Batman: Public Enemies DVD. 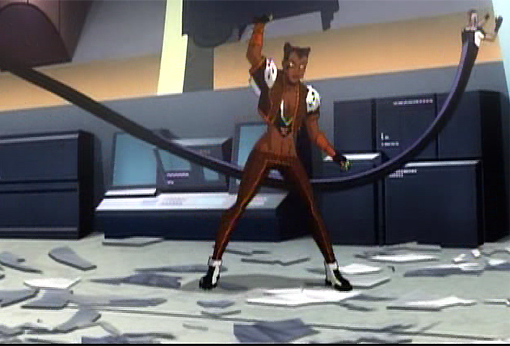 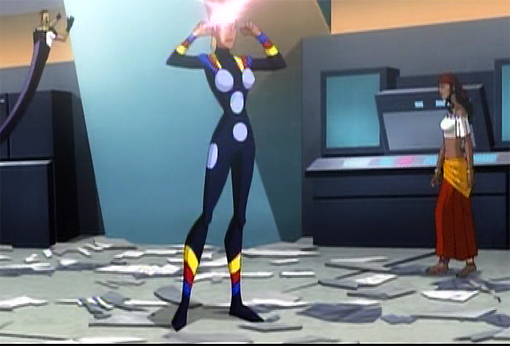 During the scene with the Justice League Detroit, the person below walked across the room.  We didn’t see anything other than their legs.  I’m hoping this is the Crime Syndicate Zatanna. 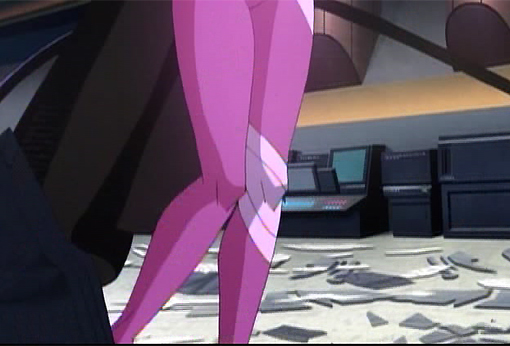 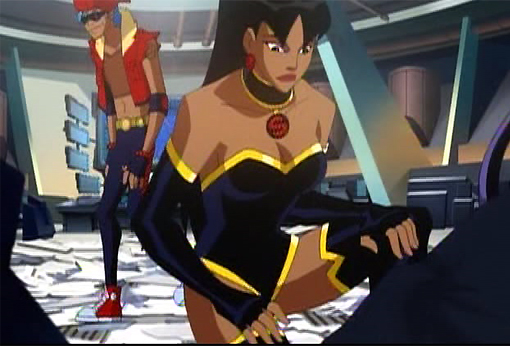 Below are a couple shots of Crime Syndicate Vibe in action.  I love how they modernized his look.  The only thing missing is a hoodie, then he’d look just right for nowadays. 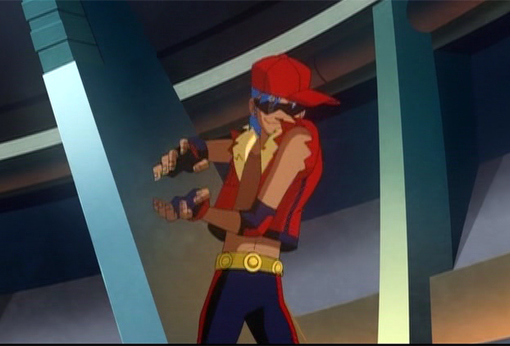 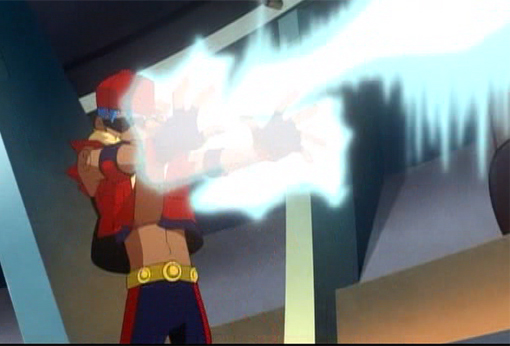 Below is a sneak peek of Justice League: Crisis on Two Earths.  It’s not exactly the same as the featurette on the DVD, but quite similar. Be sure to watch for the Justice League Detroit appearances.

If you’re a fan of Justice League Detroit, be sure to check out Frank’s blog dedicated to that team.  Oh yeah, the casting of Mark Harmon as the voice of Superman was brilliant.