Today we are presenting the latest collection of geek related t-shirts from my closet.  This time around I’ve included some baseball caps and even one pair of new boxers.  For past entries featuring geek apparel, please click here.  These shirts are all fairly recent acquisitions.  Please note nearly all of these were gifts.  My wife has put a strict moratorium on buying myself anymore geek t-shirts as the closet is already bursting at the seams.  Happily my friends are under no such ban.  🙂

This t-shirt and ball cap combination was a gift from Serv.  Notice how the colors on the Superman symbol are reversed.  I find that striking.  In fact, this hat has become my favorite to wear lately.  The shirt came pre-faded. 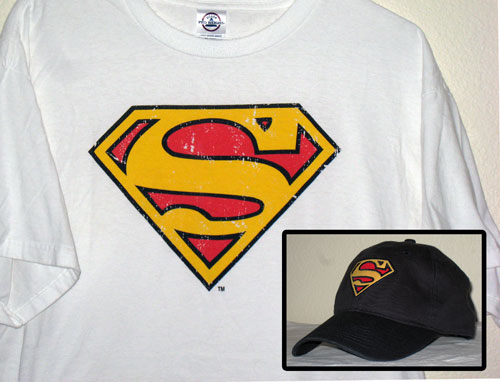 This Red Lantern t-shirt was another gift from Serv, this time for my birthday.  Can’t you feel it?  The shirt just radiates rage.  Rage!  RAGE!

Neat mega-print Batman shirt from Lore (the irredeemable brother) for my birthday.  I really like the Bronze Age styling of the image. 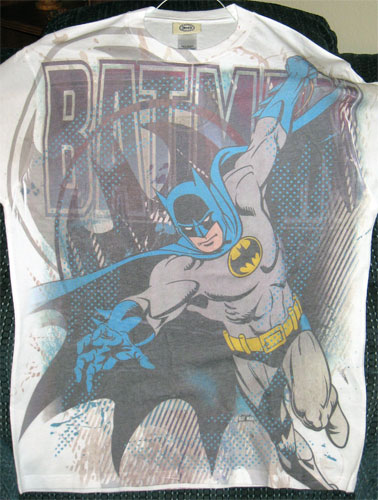 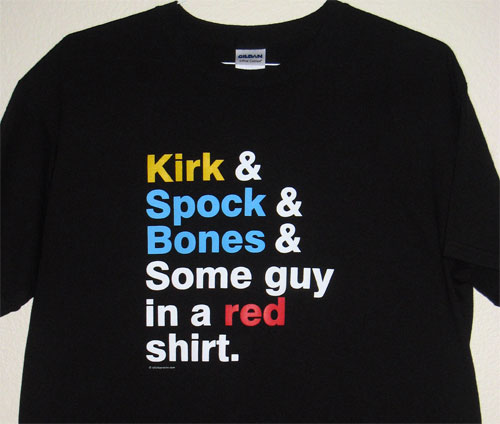 Neat Superman hat I’ve had for a while.  I picked it up at Wal-Mart of all places.  I really like the bold colors and that the hat is fitted.  Where there would normally be an adjustable strap on the back, it’s just solid fabric with the stitched Superman symbol shown in the insert. 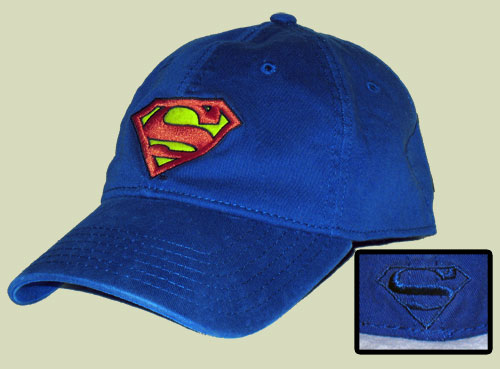 This Ghostbusters shirt is actually billed as a “T-shirt Costume”.  I picked this up at Target last Halloween.  The slime glows in the dark also.  I’ve been slimed! 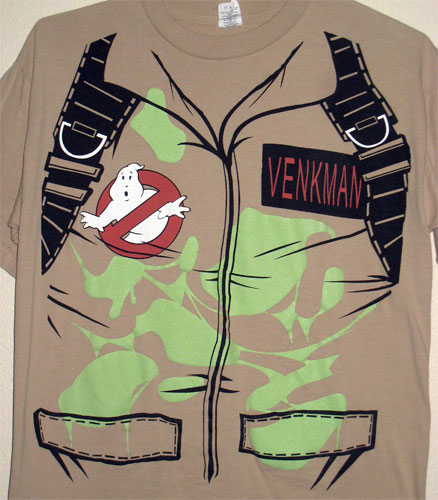 A birthday gift from my boss.  This shirt is hilarious!  I tried to make the image big enough for you to read all the various powers.  I think my favorites are, “Communicate with Fruit” and “Summon a Lamp… Once”.  LOL! 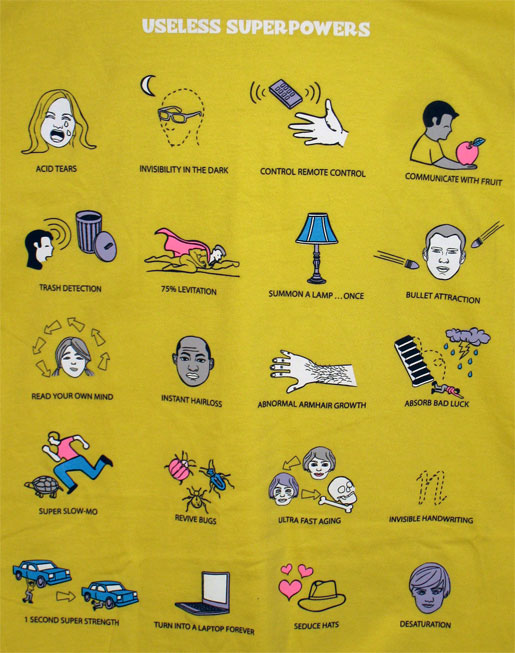 This Scooby-Doo t-shirt is another birthday gift from Lore (the irredeemable brother).  I really like the coloring on this shirt. The mystery machine is faded and everyone in the foreground is really solidly colored.  Just looks sharp. 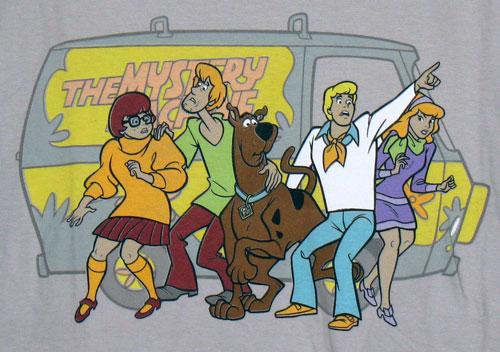 A friend gave me this Star Wars ball cap about 15 years ago.  It’s served me well, even in the years before Star Wars was cool again. 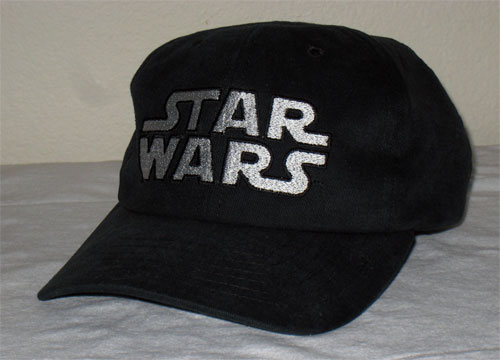 I picked up this Unique Geek t-shirt prior to DragonCon to help promote the website.  The insert shows the back of the t-shirt. 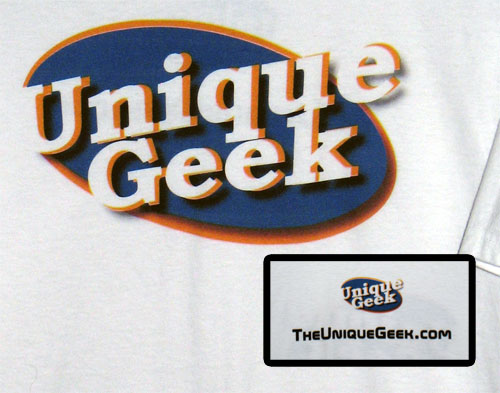 Okay, I don’t normally post pictures of underwear, but this is an exception.  I already featured these boxers on FIRESTORM FAN, but thought they were worth mentioning here also.  I just picked these up last week from K-Mart.  While there are tons of DC Comics boxers on the market, these are astonishing because they include both Firestorm and Doctor Fate.  Seriously?!?!?  Firestorm and Doctor Fate?!?!?  Two of my favorite characters that have proven time and again they can’t support their own monthly comic books?!?!?  Two characters that almost no one in the general public would recognize?!?!?  You betcha!  The other characters (Superman, Batman, Green Lantern, Robin, and even Green Arrow) aren’t surprising to see on apparel as they are fairly well known.  I just never imagined they’d make Firestorm or Doctor Fate boxers.  I’m thankful they have!  I will say it’s a bit awkward where they’ve placed Firestorm.  He’s right on the flap. Kinda creepy.