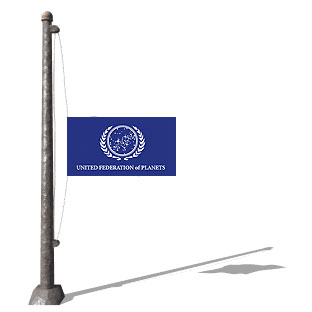 Seriously sad news.  The First Lady of Star Trek, Majel Barrett-Roddenberry, has passed away.  She played Nurse Chapel on the original series, Lwaxana Troi (Deanna Troi’s crazy mother) on Next Generation, the voice of the starship computer on EVERY Star Trek series… and most importantly she was the love of Gene Roddenberry’s life (the creator of Star Trek).

Here is an article about her passing at trekmovie.com.

This really bums me out.  She was a real hoot on the Next Generation series and a super-nice lady in person.  I was surprised at how much this affected me.  After all, it’s just a TV show and it’s not like I really knew the lady.  However,  everything I’ve ever heard about her was positive and complimentary. Combine how nice she was with how long I’ve been a fan of the Star Trek franchise, and you can’t help but to be bothered by her passing.

I was just reading a Peter David “Star Trek: New Frontier” book this weekend. If you didn’t know, there is a character based upon Majel Barrett-Roddenberry in the “New Frontier” novels. I always felt that those novels were a little better for having her character in them.

In my mind, all computers should sound exactly like Majel Barrett-Roddenberry… and I’m going to continue to feel that way.  Rest in peace, Majel.