I Miss the Ultraverse

I miss the Ultraverse.  It was a shining star that burned bright and was extinguished before it’s time.

Back in early 1993, Malibu Comics launched a line of superhero titles under the Ultraverse imprint.  It was designed to be a shared universe where the characters could crossover and interact whenever the writers wanted. 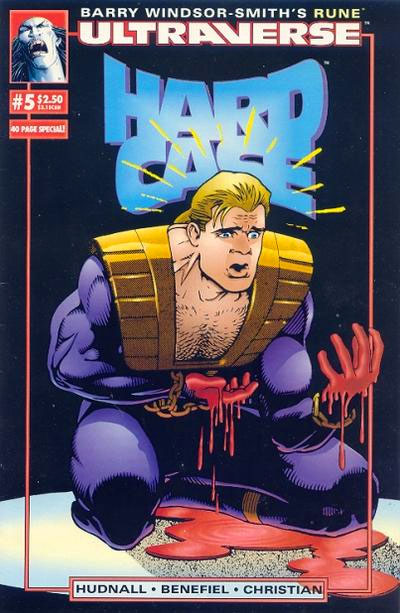 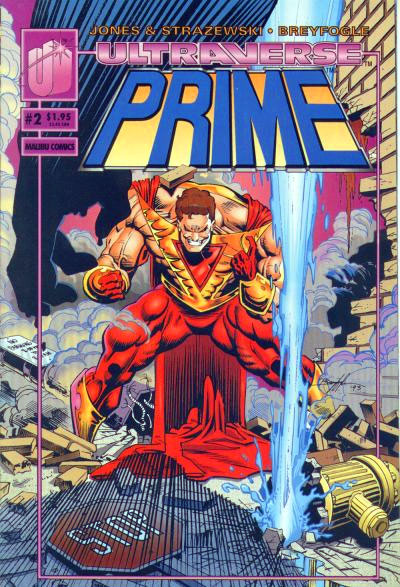 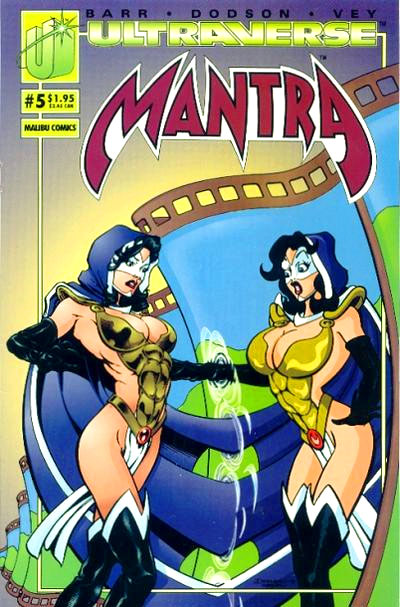 The early 1990s was the era of the comics boom.  Beyond just Marvel and DC, there were major competitors entering the field like Image, Valiant, and even Dark Horse’s line of superhero comics.  Malibu chose to pattern the Ultraverse after Valiant’s success with a cohesive universe and tight continuity.  The Ultraverse did fairly well, starting with just a handful of titles and then expanding.  In addition to great stories, these books offered readers higher-quality paper and cutting edge digital coloring. 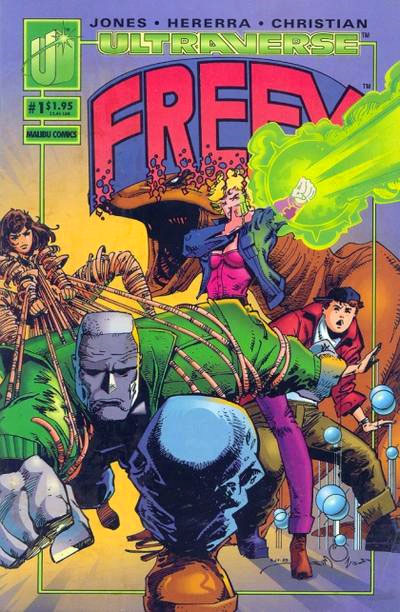 One of the cornerstones of the Ultraverse was their creators.  They recruited comics legends as well as up-and-coming stars.   Here is a list of just some of the creators and the books they worked on: 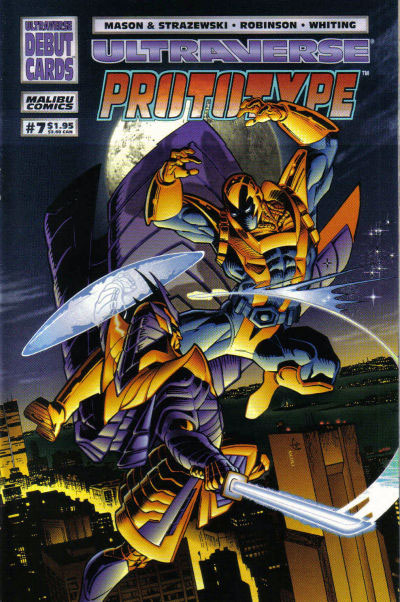 My personal favorites were: Prime, Firearm, Freex, Prototype, and The Night Man.  These stories were full of creativity and energy!  You could tell the writers and artists were excited to build these new characters and the Ultraverse world.  For me, it was thrilling to be there on the ground floor of a shared universe.  Malibu was great about interconnecting the books with crossovers, previews, and character team-ups.  I imagine the excitement I felt must have been how Marvel fans felt in the 1960s.  This was the beginning of something big! 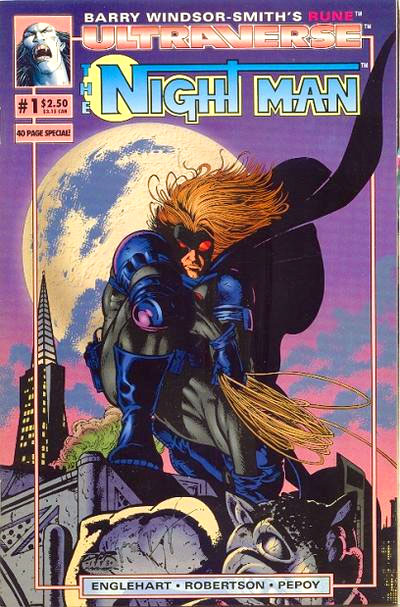 Marvel Comics purchased Malibu and began shutting down the Ultraverse by 1995.  There were some botched attempts to relaunch the Ultraverse by Marvel, including crossovers with Marvel characters and even a Saturday morning cartoon.  By 1997 the party was over. There are two trains of thought as to why Marvel bought Malibu.  The most common is that Marvel wanted Malibu’s cutting-edge coloring.  The other common theory is that Marvel simply wanted to shut down the competition.  Regardless of the truth, I believe that if Marvel hadn’t purchased Malibu, we might still be reading adventures set in the Ultraverse. 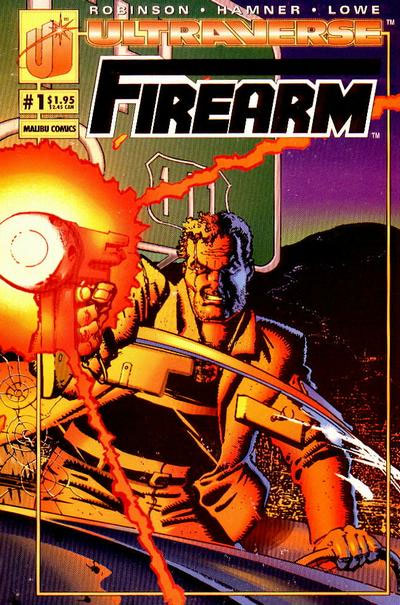 Not having re-read them recently, I don’t know if these books have stood the test of time.  I imagine some of the titles still hold up.  Certainly the 1990s stereotypes are present in some of these books, but that’s to be expected from any publisher during that era: tough guys, “bad” girls, big muscles, and bigger guns.  As with any new comic, it took a few issues for the creative teams to find their feet.  For example, I recall that Prototype took about six issues before it really hit its stride.  There are no trade paperbacks available for those interested in checking out these books, however, most are plentiful in back issue bins.  Pick a title or two, give them a try.  The Ultraverse was a fun place to hang out!

Anyone else miss the Ultraverse?

14 thoughts on “I Miss the Ultraverse”