B-Wing… What the funk?

The B-Wing is a spaceship from the movie “Star Wars: Return of the Jedi” (don’t you dare refer to it as “Episode 6” around me).  However, unlike all the other letter-named ships in the series (i.e. X-Wing, Y-Wing, and A-Wing), the ship design doesn’t resemble the letter of the alphabet. 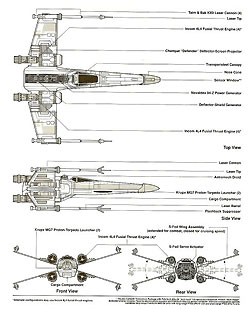 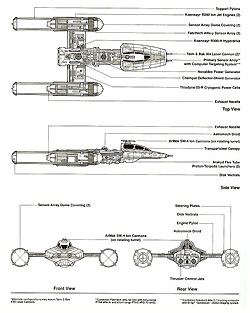 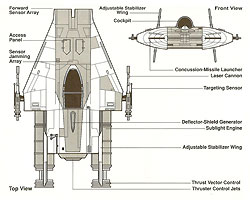 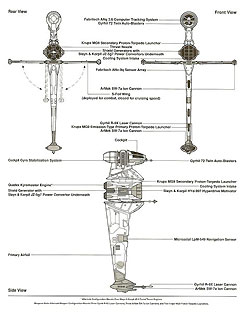 Clearly the B-Wing name doesn’t match its body design.  It doesn’t look anything like a “B”!  In fact, the B-Wing sure looks a lot like the lower case letter “t”.  You’d think it would be called the “T-Wing”.  I suspect someone at ILM had their radio up too loud listening to “Maneater” by Daryl Hall and John Oates.  Because of the noise, they simply misheard “bee” in place of “tee” and it stuck.  Once Kenner started making the toys, they realized they couldn’t go back and change it to “T-Wing” (especially after the whole 4-LOM/Zuckuss debacle from “Empire Strikes Back”).

Now before you go believing that crap about “B-Wing” being named for the Nebulon-B frigate, you gotta realize that’s a “expanded universe” retcon.  So I don’t believe for a second that was the plan back in 1983.