I don’t really go for anime/manga stuff typically.  However, when I came across these manga-style Peanuts characters, I simply had to post them.  The concept is that the Peanuts gang grew up to be teenagers in modern times. 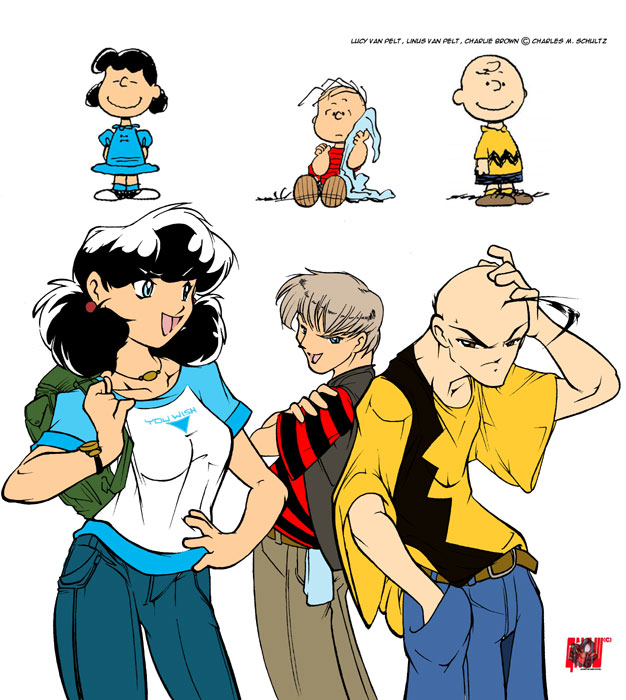 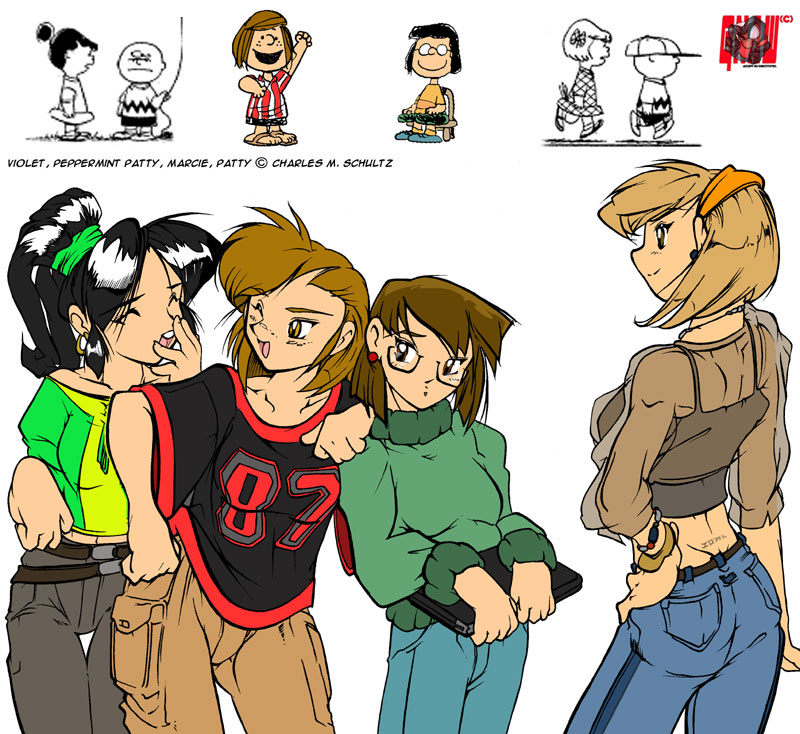 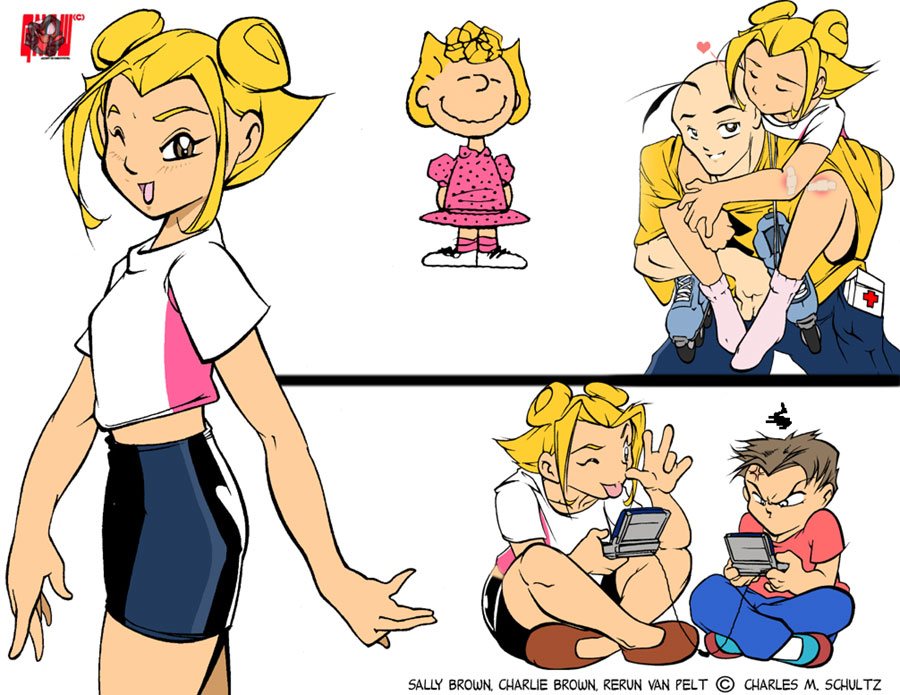 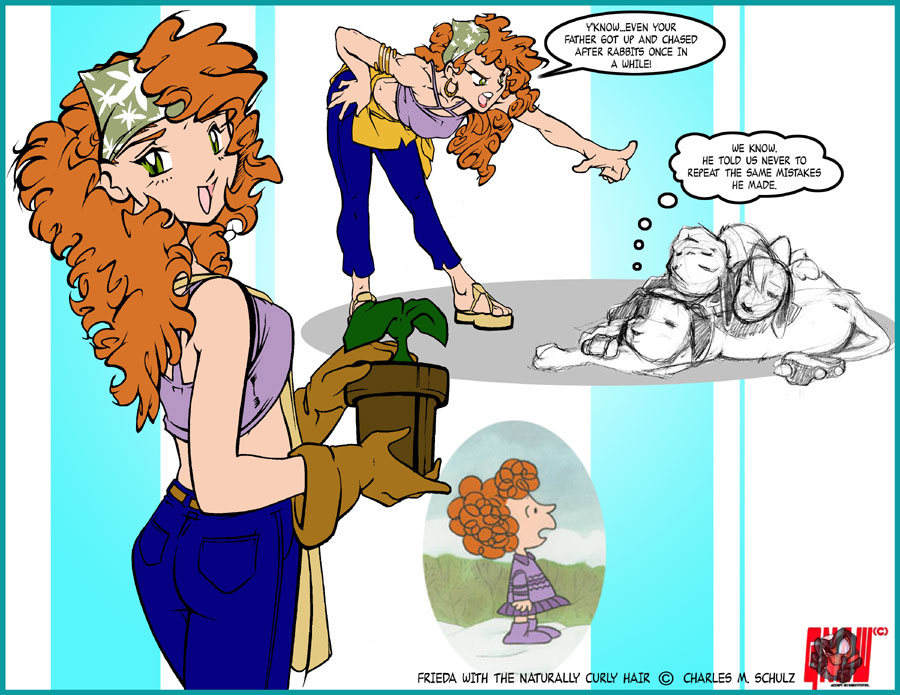 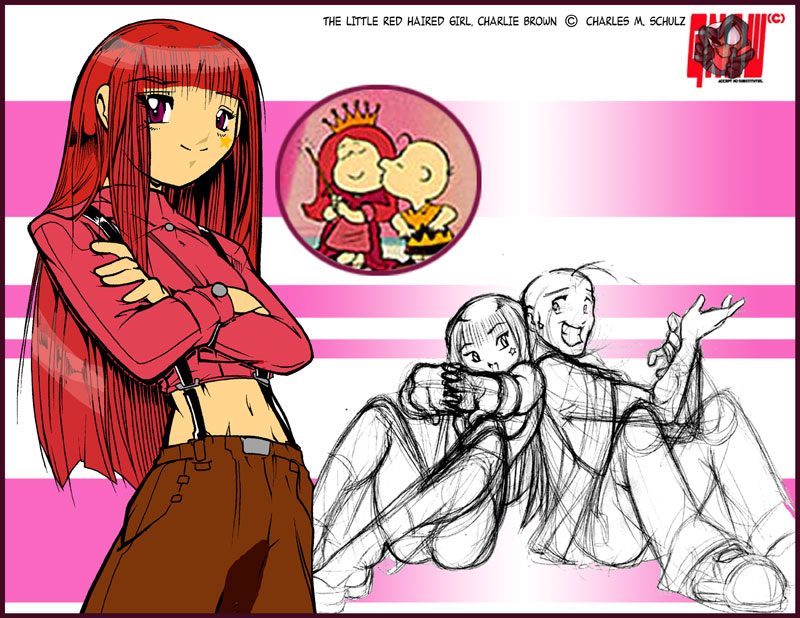 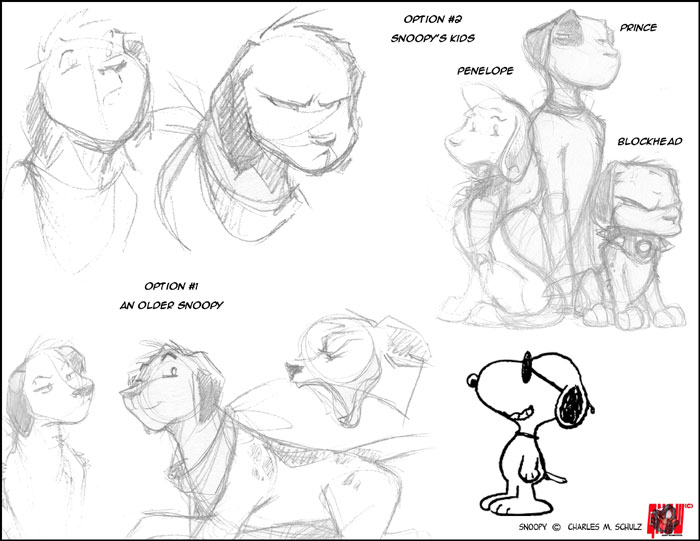 For Snoopy, the artist wasn’t sure which direction to go.  Here are his thoughts on the subject:

I still haven’t decided on a direction for arguably the most popular Peanuts character period.

So far it’s an older Snoopy….or Snoopy lives on through his off-spring. I not certain the mother should be revealed and I don’t want to have both Snoopy AND his kids around at the same time.

Prince would represent Snoopy’s pride, ego and his inherent ability to excel at most things he puts his effort into.

Penelope represents Snoopy’s general good side. The Snoopy that helps out Woodstock and participates in good causes.

Blockhead represents the side of Snoopy you don’t mess with. This is the Snoopy that dragged Linus around with his blanket, kicked the door of Charlie’s house when he is hungry and fought when he had to.

Again, anime/manga isn’t really my thing, but you gotta admit these images are pretty cool!