Today is New Year’s Eve, and DC Comics is about to start their ‘Faces of Evil’ books in January… Therefore, I proudly present the ‘New Year’s Evil’ covers from a decade ago.

‘New Year’s Evil‘ was a series of eight one-shot specials released in late 1997 (regardless of what you read on the internet I’m pretty sure it was late 1997, not late 1998). The focus of the specials was on the villains of the DC Universe. This was not a crossover in and of itself, the books were simply linked  by their covers and because several of the villains would go on to play a larger role in various storylines the following year.

‘Faces of Evil‘ is a series of comics scheduled for January 2009.  Much like ‘New Year’s Evil’, the characters that show up will play a major role in the series and the respective title characters’ lives in the coming year. Also, ‘Faces of Evil’ won’t be an event in and of itself, and it’s not tied to any larger crossover storyline.  Sounds a lot like ‘New Year’s Evil’, just 11 years later.  Here is a list of the ‘Faces of Evil’ books for January 2009. Interestingly enough, there was a Prometheus special in 1997 and now again in 2009. 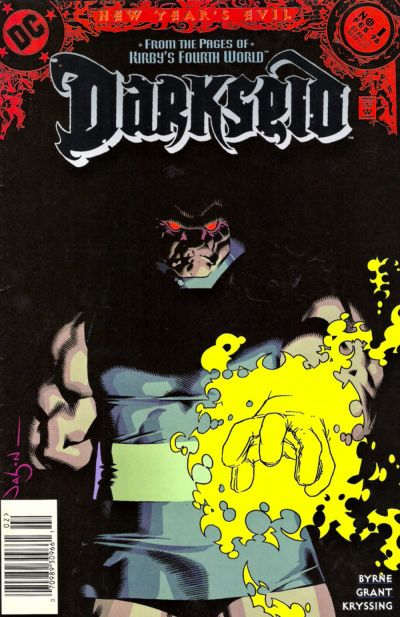 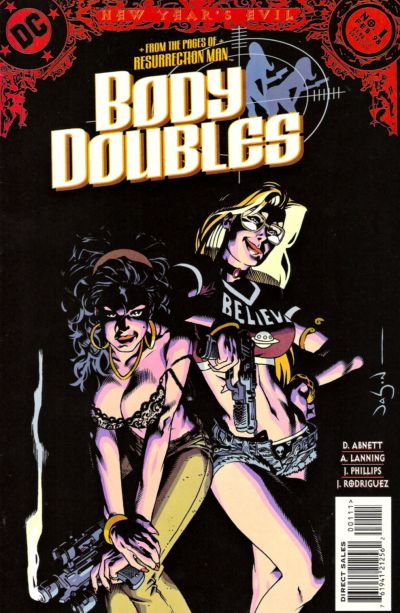 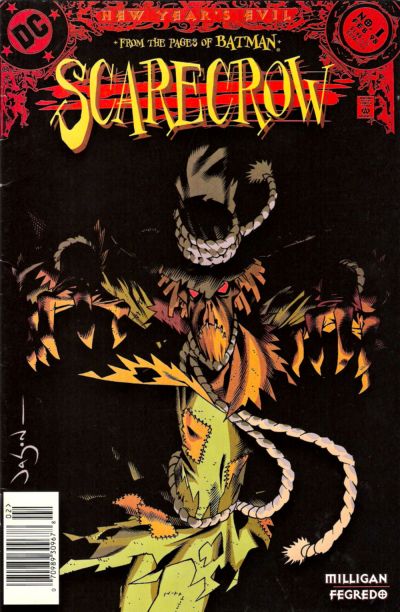 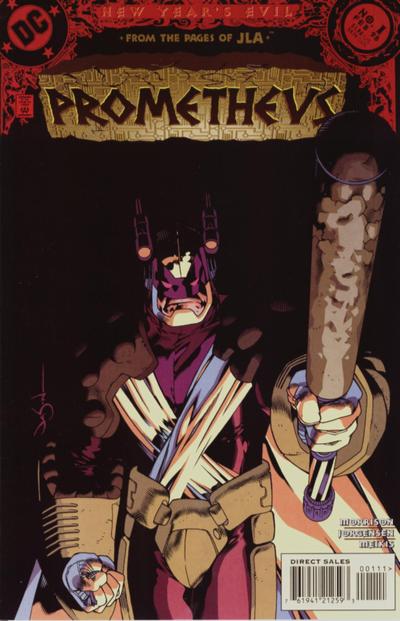 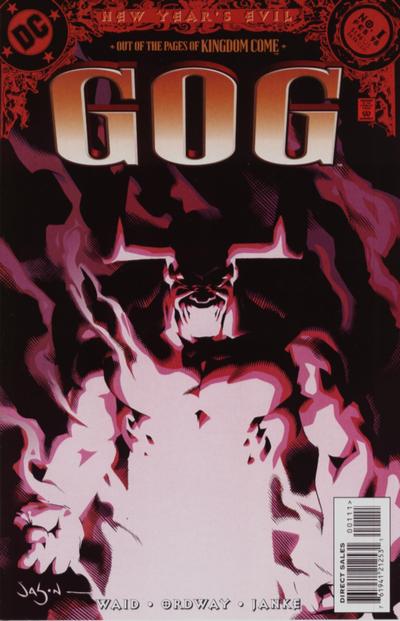 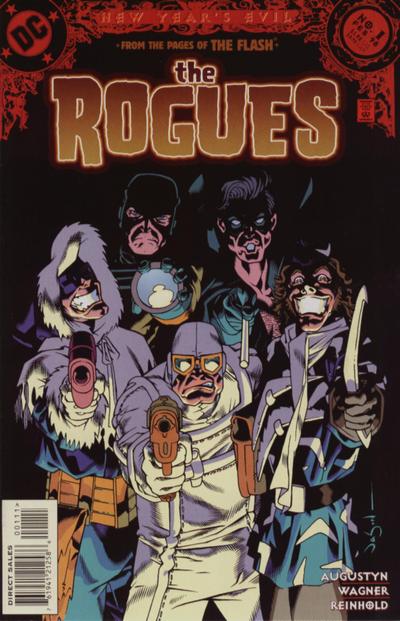 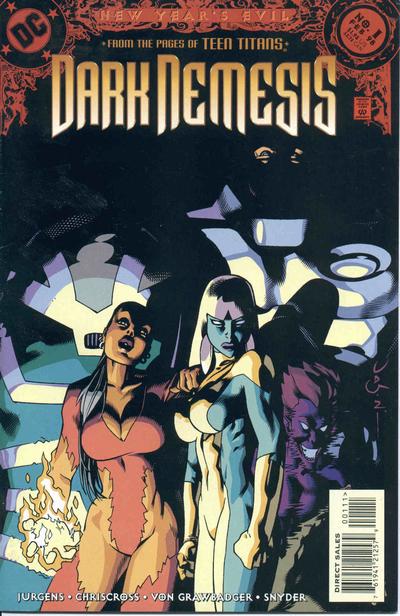 2008 was definitely a great year for geek!  Here’s hoping that 2009 is just as geeky!  Have a safe and enjoyable New Year’s Eve!

One thought on “New Year’s Evil”