Have you heard of the term “Sense Memory”?  It’s used in acting, but it also refers to the interaction of the senses and the memory, and the ways in which certain sensory stimuli can trigger memories.  Have you ever caught the scent of a former girlfriend’s perfume, or heard a particular song, and it unexpectedly brought back a wave of memories and emotions?  That’s what I’m talking about. 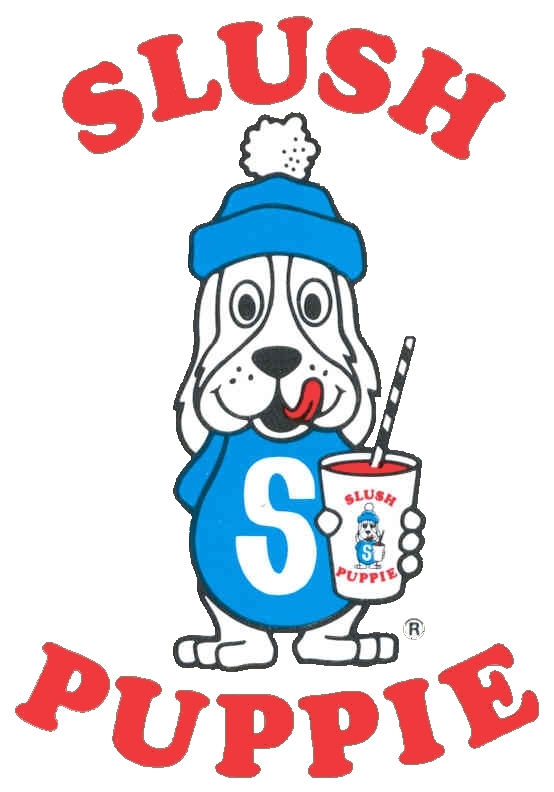 I have a pretty strong sense memory.  One in particular sticks out for me. Lemon-Lime flavored Slush Puppies bring back a flood of emotions and memories related to The Marvel Saga comic books.  Weird, huh?  Now we don’t have any convenience stores in my area that carry Slush Puppies anymore, but just the thought of one triggers the memory.  I can clearly taste the lemon-lime and once again feel the excitement and wonder I felt when reading The Marvel Saga. 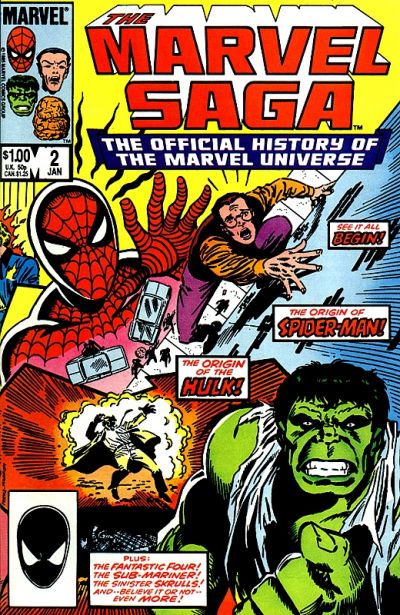 When I was 13 years old my mother sometimes picked me up after school and took me to her office until quitting time.  The rule was that I had to be quiet and stay out of her fellow co-workers way.  So she’d give me a few dollars and I’d walk down to the local convenience store.  I’d immediately make a beeline for the Slush Puppie machine.  Now don’t be confused, there is a tremendous difference between a Slush Puppie and an Icee or Slurpee.  If you don’t know what a Slush Puppie is, then you’ve never lived.  It’s that simple.  An Icee and/or Slurpee machine simply dispenses a frozen foamy drink, whereas a Slush Puppie requires action on your part to create the heavenly concoction.

When approaching a Slush Puppie machine you are immediately confronted with the difficult decision of choosing which flavor you want (usually there are about a dozen bottles of flavoring to choose from).  Once you’ve decided on your flavoring, you grab an empty cup and dispense the flavoring from a pump bottle.  You are supposed to pump out three squirts per cup, however, I usually went for six or seven squirts.  Talk about lemon-lime tart overload!  Then you fill the remainder of the cup from the spigot.  This pumps out glorious sweet-infused icy water into the cup and mixes the entire drink.  The sweet icy water isn’t foam-based like an Icee, this has zillions of ice pellets.  Little tiny ice pellets perfect for crunching.  It’s a religious experience!

Anyway, I would mix my super-sweet/sour lemon-lime Slush Puppie and then peruse the comic book rack.  I didn’t go to my mother’s office very often, so there were always new comics to check out.  It was during a visit like this I picked up my first issue of The Marvel Saga which happened to be issue #2.  It seemed like everytime I went to my mother’s office, I bought a new issue of The Marvel Saga. If you’ve never read the series it was intended to follow Marvel’s continuity as closely as possible starting with the inception of the Marvel Universe and then continuing forward in chronological order (also incorporating retcons).  The interior was a mixture of comic panels and large text pieces (sort of like Marvel Universe or Who’s Who).  It took me hours to read an issue cover to cover.  It’s was like hitting the lottery for a kid just getting into Marvel back then.  First of all, my $1 would buy hours of entertainment, unlike other comics that could be read in 15 minutes.  Second, it provided all the background on my favorite characters at a time when I didn’t know the Marvel Universe inside-and-out.  This comic provided hours of wonder and joy as my curiosity about the history of these characters was slaked.  A copy of The Marvel Saga in one hand, a lemon-lime Slush Puppie in the other.  That’s happiness.

Sense memory is a funny thing.  Nowadays if I taste something with a really tart lemon-lime flavor, I’m immediately overwhelmed with an inexplicable sense of wonder and curiosity.  That’s what comes first.  It’s later that the memory materializes of Slush Puppies and The Marvel Saga.  Now if I could just find a Slush Puppie machine in my area and a copy of the Essential Marvel Saga…